Thanks to everyone who is reading this page–readers, fans, students and of course my clients. New in-depth articles are on the way and are in the works. This has been a super duper hectic past month so far and I think that it won’t really settle down at least for a few months.

Below are just some of the notes and ideas that I came up with for July 2014 as well as the Mercury retrograde cycle. I think that we’re all in for one heck of a month. There’s some good  and bad as most months usually are. However, maybe July will be one month that we will not soon forget. I gave the two July prediction night presentations on June 27th and the 28th and Earth School in Fort Worth, TX and Crystal Source in Hurst, TX respectively and it looks like I will be doing two back to back for Aug on July 31st (Crystal Source) and Aug 1st (Earth School). As always, thank you to you all for reading and I hope that you will comment with any questions, comments or concerns. Thadd:::SignsInLife

Things to think about for July 2014 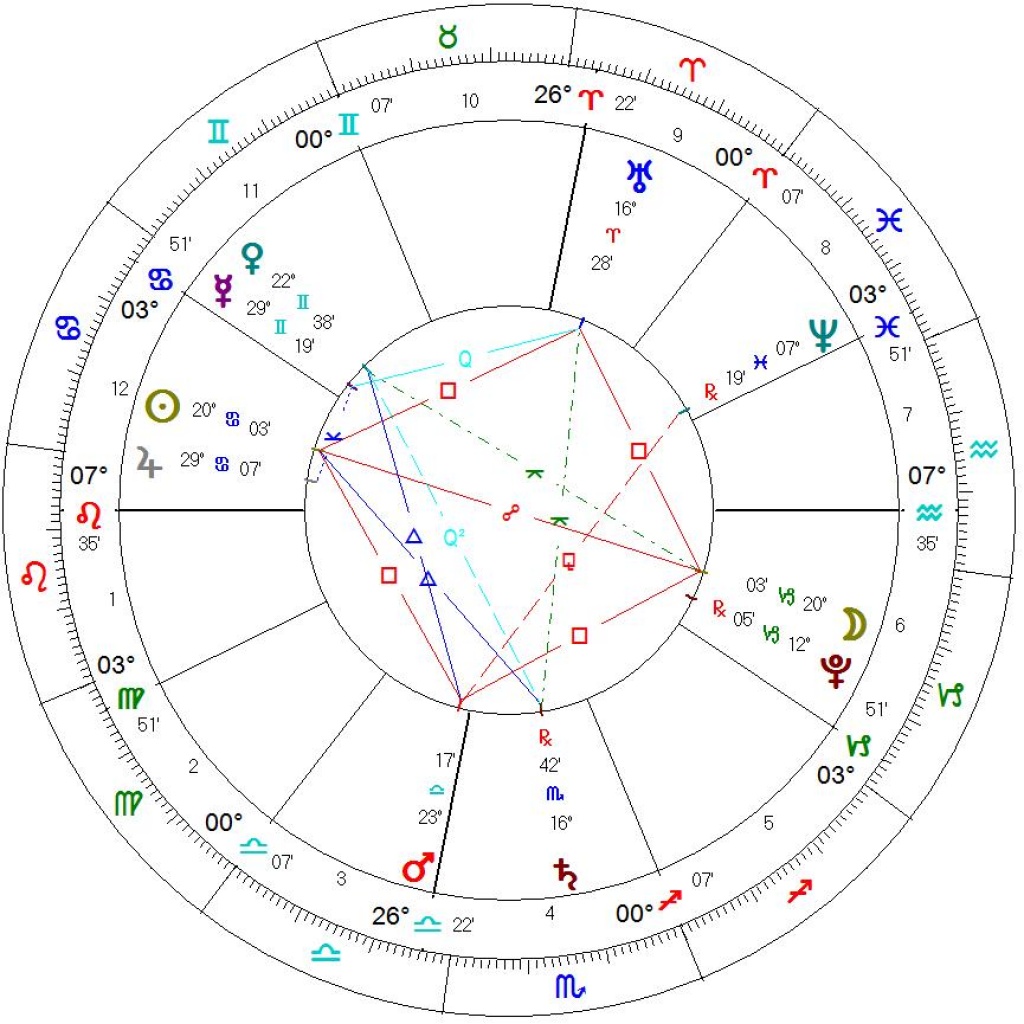 Some Forecasting Ideas for July 2014