The nodes have perplexed astrologers for many years. Recently (within the last 40 years) and especially within modern times there has been a resurgence of interest about the nodes and we even have our own nodal based astrology here in the West with a few evolutionary styles as well as the use of a specialized draconic zodiac. But this wasn’t always so. It is as though the nodes have literally taken on a life of their own so to speak. I won’t get into detail about the specific styles or authors. Instead I would like to elaborate just a bit on some additional insights that have just recently presented themselves to me. This is not to say that Steve Forrest, Jeffrey Green, Martin Schulman or other astrologers who have written extensively about the nodes have not touched upon the following concepts; I am sure that they have in their own way. In the Vedic traditions the nodes are considered planets or more specifically half-planets with the north node of the Moon as Rahu, the head of the dragon/serpent and Ketu as the tail. 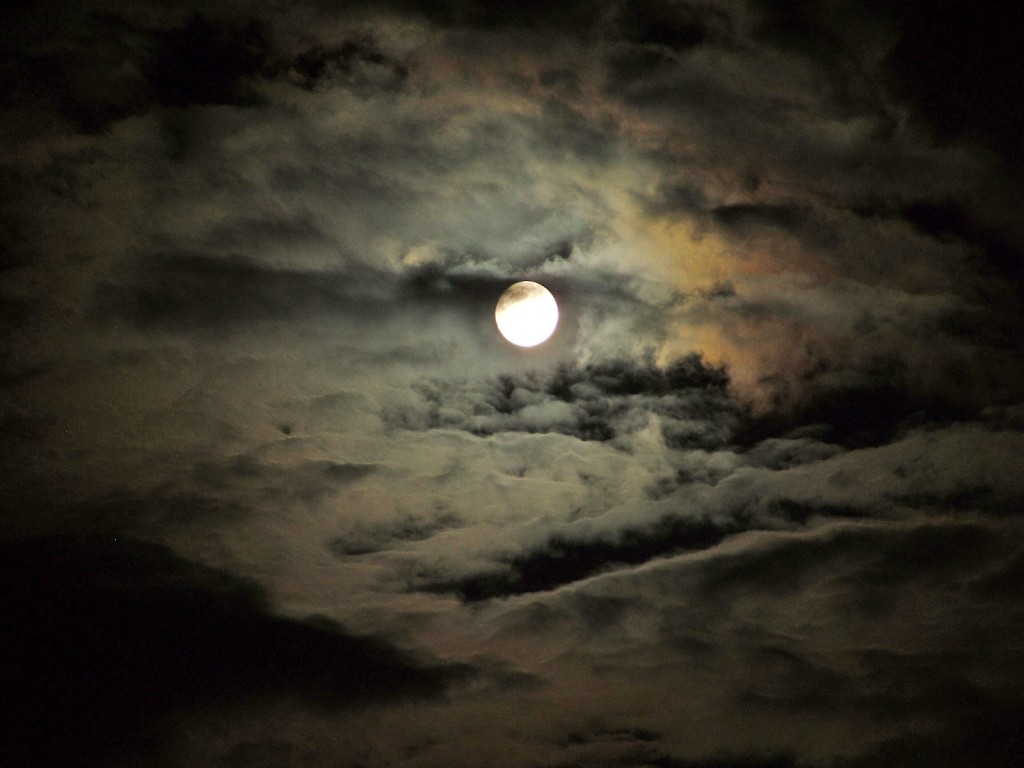 Some of us think about our destiny as something that is supposed to happen to us, something that we must do within a specific amount of time or something that we may even realize before we pass away. Maybe our destiny is to literally prepare the “bucket list” and do whatever we can to carry this out before the end. That seems fine and there is nothing wrong or bad about that but is there more? More specifically is there something else that we could be doing? Is there a third way, fourth, fifth, etc? The nodes may present clues as to how these questions may be answered.
Shulman writes that both nodes must be expressed. In a recent 2010 ASNT workshop with Joanne Wickenburg we learned that the nodes could symbolize giving (south node) and taking in (north node) whether that be experiences, things, time, etc. The concepts that the nodes represent are all necessary for people to grow. The house position of the nodes, along with the nodes ruler by sign provide important clues as to how the growth process takes place over time. The mean backwards movement of the nodes along with the eclipses of the Sun and Moon and eclipse paths provide further details about the when and where (prediction and timing). There is so much that needs to be learned about the nodes.

If we think of the south node as representing our destiny then that may seem a little strange but we know that our destiny is something that must be completed. We feel that extremely deeply and we know that more times than not this involves others. So are we doomed to either be on the way to fulfilling our destiny and never doing so or completing it and then simply sitting around and enjoying the fruits of the reward? Purpose, as represented by the north node may provide a clue as to how we can move beyond destiny into creating something new. The “new thing” is completely or our own accord and we have no past experience to influence one way or the other how it turns out in our life. It is just simply new and must be created. But purpose cannot take place until the necessary requirements of destiny are fulfilled and released—so no matter which way you turn, there your destiny is waiting for you. Purpose is on the horizon, unknown, undetermined seemingly waiting for a creator. The creator is you.