I have recently corresponded with Jerry King concerning an eventual Advanced Four Pillars of Destiny 3 day Workshop in the U.S. It seems as though this will happen eventually, though there are no plans as of yet. Jerry did express that there has been interest here and there in the U.S. and with any luck there will be a workshop more sooner than later. I will have to say that I will sign up for one as soon as I get the news and with any luck I will be able to help Jerry in the process. Also, I have created a closed Facebook page just for this purpose, so send me a message and I will invite you to the group for news and information regarding an Advanced Four Pillars Workshop with Jerry. You can also contact Jerry directly through his site above and express your interest.

If you haven’t read any of Jerry’s Four Pillars of Destiny titles (there are currently four volumes) then get your hands on them as soon as possible (also in Kindle format). As for the amount of information presented as well as the quality and the relevance of the information to understanding this ancient Chinese system, these books are second to none. I am currently reading volume III and IV, Four Pillars of Destiny: Unlocking the Mysteries of Life and Four Pillars of Destiny: Ten Gods Handbook. My knowledge of this system is admittedly limited at the current moment in time, however, I am working to understand the Four Pillars more and more everyday. As an aside, there are two software programs worth mentioning, if I haven’t done so before. The Chinese astrology program Imperial Astrologer has been a big help as I can import files from Solar Fire Gold 8 and view them in a snap, which saves an enormous amount of time when going through many charts at once. You can easily verify many theories in this way as each new chart appears with the click of a mouse or the press of the down arrow on the keyboard once the first chart is selected. 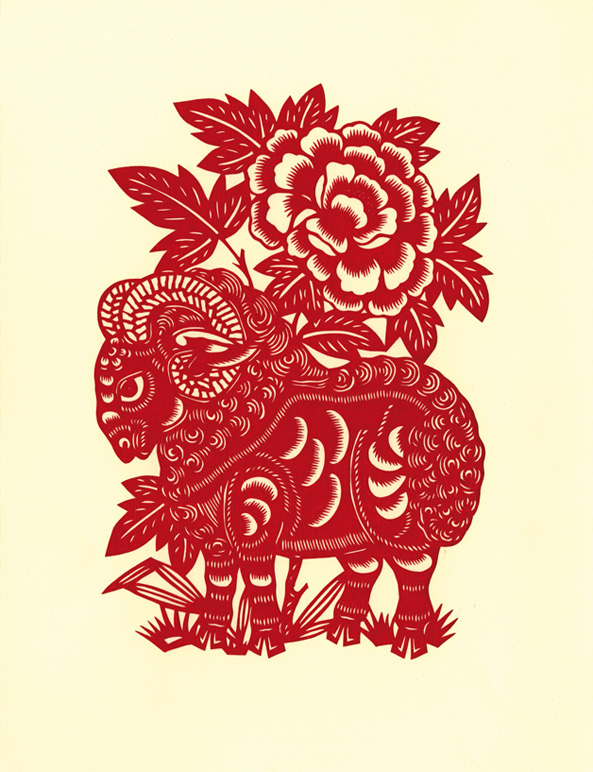 There are some beginning concepts that those who are aspiring to working with the Four Pillars must understand prior to really getting into learning the material, though. These same concepts are required to taking the Advanced Four Pillars Workshops with Jerry King as well. These are: The Five Element Theory, Chinese Animal Signs and their interactions (clashes, combinations, punishments, etc.), stem transformations, the Ten Gods, the Luck Cycle and perhaps a few more such as the Cycle Theory. I have covered a handful of these here on the site over the last couple of years but will have to do some revisions most likely. There seems to be quite a bit of diversity within the Four Pillars and Jerry does cover some of this in his third volume of Four Pillars of Destiny. You can read Lily Chung’s titles to get started on the introductory concepts (The Path To Good Fortune: The Meng and The Truth of Ups and Downs: Cosmic Inequality). There are various other titles as well but I would say to start with Chung’s titles and have a copy of one of Jerry’s on hand that way you can jump into those as soon as you are ready. I have yet to cover the Luck Cycle and will do this soon, likely before the holidays.

As far as a SignsInLife One Day Four Pillars Workshop goes, it will look like something along the lines of a one day intensive. It is in the planning stages now and my idea is to cover as many core concepts as I can, starting with the most important (Five Element Theory and Chinese Animal Signs) and will go as far as I can within a 6 to 8 hour period and, of course, we will have a break in the middle. It will be in the DFW area and I’m looking at an attendance of 8 to 10 people. This will happen before the end of  2013, so stay in touch with the site for any new news on this. With this workshop you will be able to understand The Four Pillars at a basic level and this information will provide you with key insights into your personality, interests and character as well as those of others. As Jerry King and Lily Chung have mentioned in their writings before, the Four Pillars of Destiny can be understood at a very basic level but there is always room to learn more at whatever level you are ready to take the learning. Thank you for reading. Thadd:::SignsInLife