I began my astrology & astronomy journey and life’s work when I was around 4 years of age.

My celestial awareness began with a few sources such as the Time-Life books from the 80’s that contained the pictures of the Planets transmitted to us from the Voyager spacecraft. Voyager relayed back to Earth the most astounding images that we have ever seen of the planets up until that time. Well, from that moment on, the Planets had grabbed me so to speak. I quickly started drawing on the walls what I saw in the books. Asking for help from my parents and grandmother, I drew with as much precision as possible all of the planets, nebulae, star clusters and other stellar objects that I could find on anything that they would allow me to. The wall calendar in the kitchen was another curiosity depicting little symbols of the Moon’s various phases along with days that were good for planting and fishing. I remember crying because I could not take my planet cut outs with me—you may recall colorful cardboard displays of the planets that teachers sometimes display in the elementary school science classroom. 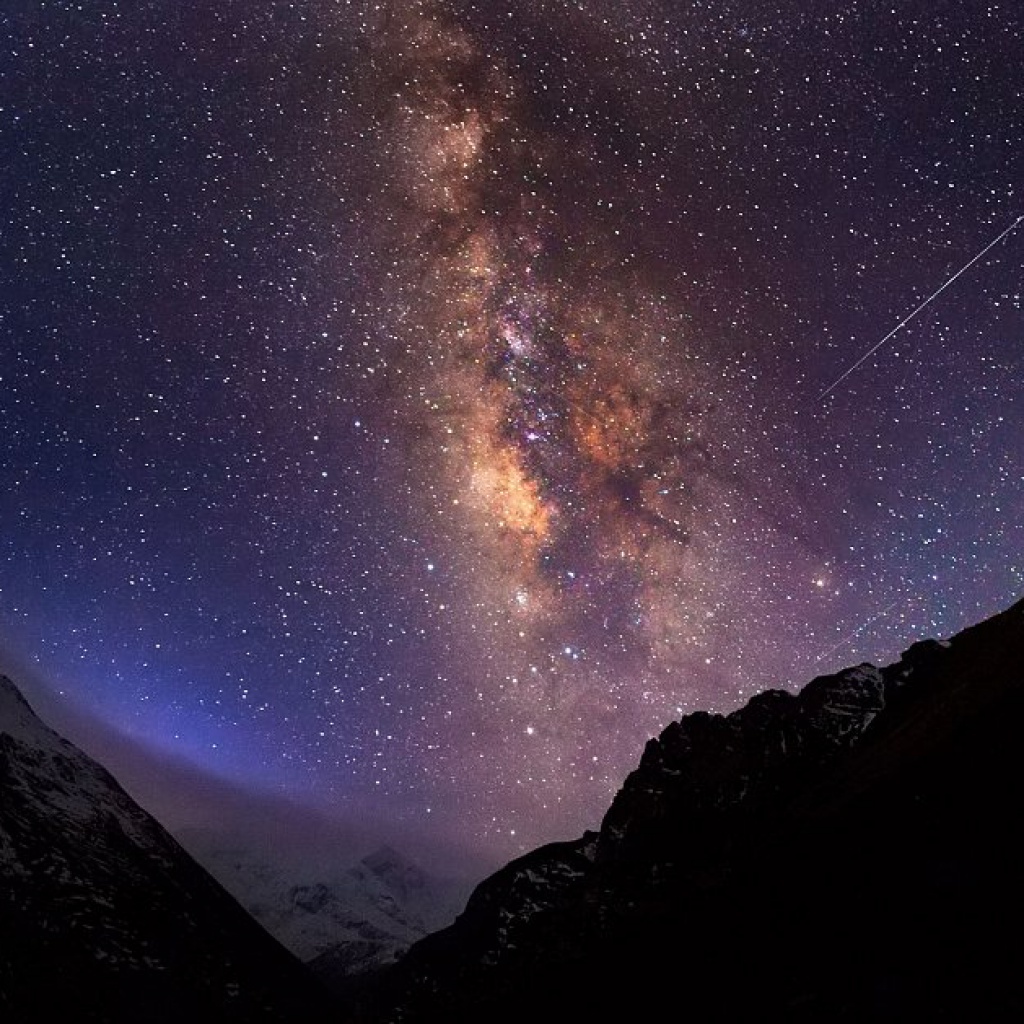 I remember at the very beginning of my astrology studies I had read White’s The New Astrology around ’91 and ’92, as a middle school student. Soon after, my studies began in earnest in the summer of ’95 as I had access to my high school library carrying a variety of popular astrology titles. In addition to that I was working with a very basic astrology software program for the PC (Alabe shareware). I soon read all of the Linda Goodman astrology classics that I could find, among a handful of other great titles on more advanced astrology written by authors such as Arroyo, Hand, Lewi, Rudhyar, Green, etc. These books were the inspiration that took me to the next level in my understanding. Little hints were thrown out here and there within Goodman’s books and these lit a spark that ignited a flame. Within less than a few years after that I was able to purchase my own books, which I did and I studied as much as I could, sometimes spending nearly a whole teenagers paycheck on astrology and various other metaphysical titles–some of them including a wide range of special topics in astrology.

Around that time I had more than a few tragedy’s with my brother’s severe accident and head injury and the passing of my aunt, uncle, father and a few close relatives–all within 4 years of each other. They passed away young and these events led me away to do other things; I had to change my focus, so I followed another dream and enlisted in the U.S. Marines. Astrology was there most certainly working in my mind but it had to stay in the background, keeping the astrology and metaphysical to myself.

2008 was a pivotal year for my love and passion for all things astrological. I slowly broke out all of my old astrology books and began reading and re learning. All of the old ideas and concepts that I had previously practiced resurfaced but with a new understanding and appreciation. I began to see that there was no way that anyone could possibly learn and apply the entirety of known human knowledge of astrology in a lifetime. I discovered the meaning of “we don’t know what we don’t know,” and to always ask the important questions. I also realized that I had barely scratched the surface of being able to, with any real competency, work with someone as an astrology professional. In essence, I had work to do. I soon attended many classes, workshops and conferences and started reading even more. I bought the astrology calculation program Solar Fire Gold (and later Sirius among others) and started working with it after much prodding from a few other astrologers. Soon, I began to actually meet other astrologers and this was a revelation in and of itself as I learned much from them. I gave my first astrology presentation in early 2010 and in late 2011, I launched this site. (And, in 2014, I earned NCGR-PAA Level II–A Very Special Thanks to Donna Henson)

Many of us begin our astrological journey alone never realizing that there are others out there practicing the art and celestial science/language of astrology. Again, we simply don’t know what we don’t know.

So, what is astrology?

For me, astrology is a love, a language, a passion, an experience, a science, an art, an understanding and above all—a mystery. That is the best part, simply going outside on a cloudless night and looking up as many of us have done before over the ages. Watching the Full Moon coming over the eastern horizon at sunset—what does it mean and how does it feel? Through looking out at stellar objects we are at the same time inviting ourselves to look IN, which is a mystery as well, perhaps even greater than we will ever know.

While I am rather eclectic in the methods and techniques that I employ in my astrological work you are welcome to join me in the pursuit of the mysteries of astrology of all kinds.

This is a site for Lovers of Astrology, the Celestial Art, Science and Language of the Stars.

Thank you and Many Blessings

(Thaddeus is a graduate of the Avalon School of Astrology’s Professional Astrology Certificate program (2020) in Vibrational Astrology. Many thanks to David and Fei and the Class of 2020!) 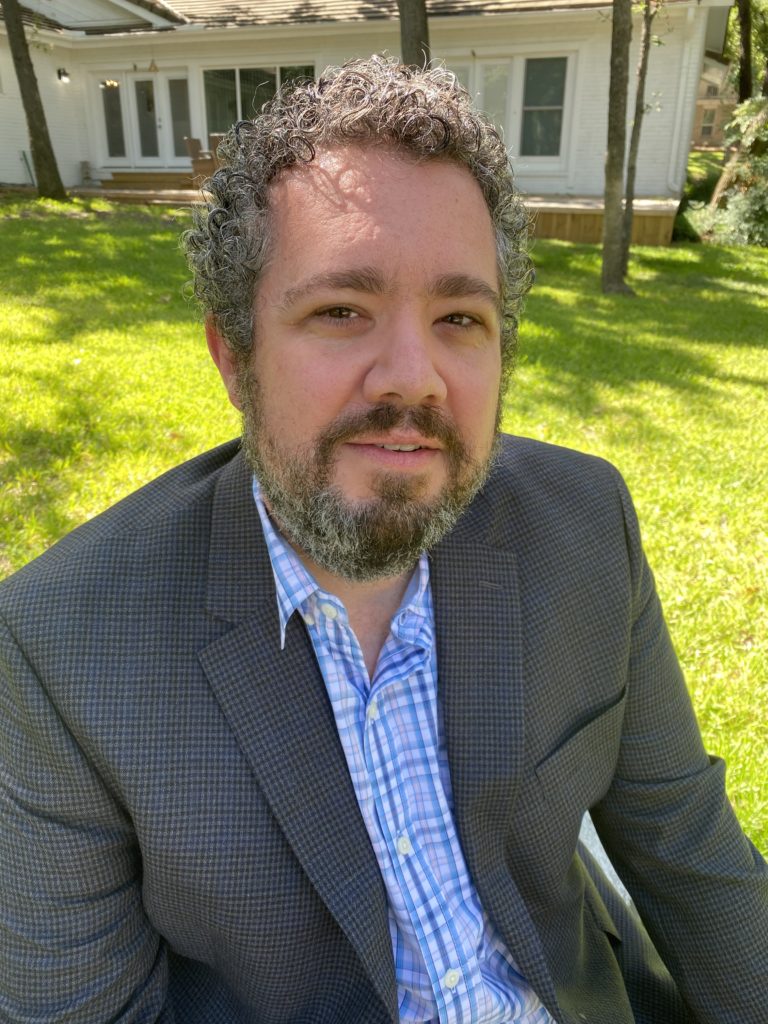